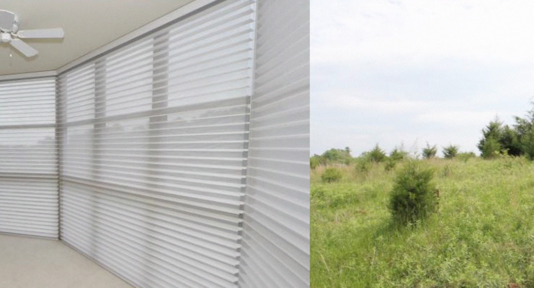 A film still from ‘Thuja’ by Sara Ludy.

On Tuesday (Feb. 5) at 7 pm in CalArts’ Bijou Theater, the School of Film/Video Structuring Strategies class and screening series presents the program, Involution, featuring several videos by Mexican and American artists. Curated by alumni Temra Pavlovic (Film/Video BFA 12) and Michael Ray Von (Art BFA 12), the film is being screened in conjunction with the exhibition, Involución, which opens Friday (Feb. 8) at the experimental art space Otras Obras in Tijuana, Mexico.

Involution is a radical rethinking of historical narratives and social formations. A social architecture is an assemblage of images, the form of which constitutes a temporary continuum of identity. The continuum tends toward behaviors; tropes. Existing in parallel are potential alternate formations of a given social image. Innumerable heads inhabiting a single body; a coexistence of influences.  By exploiting or exploding the tendencies, or tropes, of a given formation: alternate formations occur. The result is a lingering self-recognition, a turning out upon itself, an involution. Exposing an interiority that carries the potentials of all possible exteriorities.  Laying bare the genetic material.