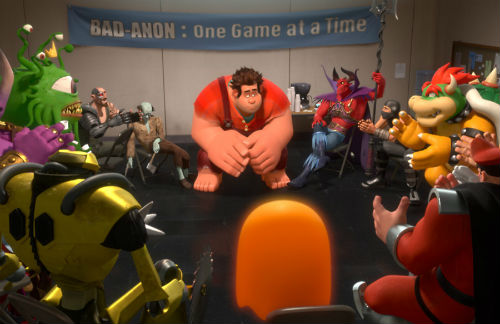 Other CalArtians lauded by their animation peers were:

Presented by the International Animated Film Society, the Annies have recognized the work of animators in long and short-form films since 1972.