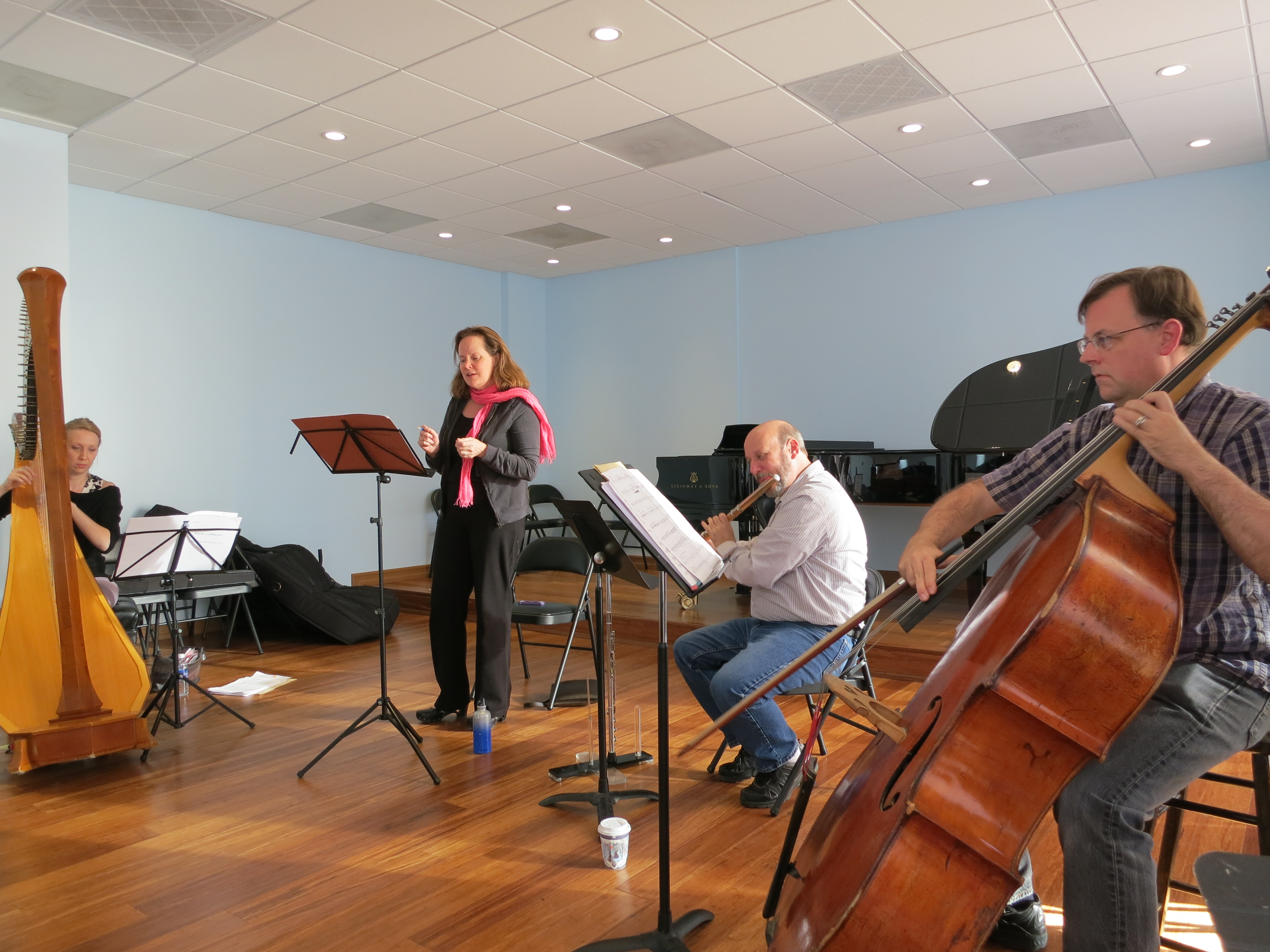 Some Things Should Not Move, composed by Anne LeBaron, a faculty member of The Herb Alpert School of Music at CalArts, has its world premiere tomorrow night (March 2) at The Colburn School in downtown Los Angeles.

Commissioned by Southwest Chamber Music for its 25th anniversary, Some Things Should Not Move is the central aria of an autobiographical monodrama-in-progress, with a libretto by Yvonne Eadon, the composer’s daughter.

LeBaron composed the piece in response to paranormal disturbances experienced during a residency in Vienna. According to the program notes, “the central aria explores the nature of phenomena that become fluid when they should, in our collective version of reality, remain fixed.”

Rounding out the Southwest Chamber Music program are:

The evening begins with a pre-concert talk with LeBaron and Reynolds, moderated by Martin Perlich.