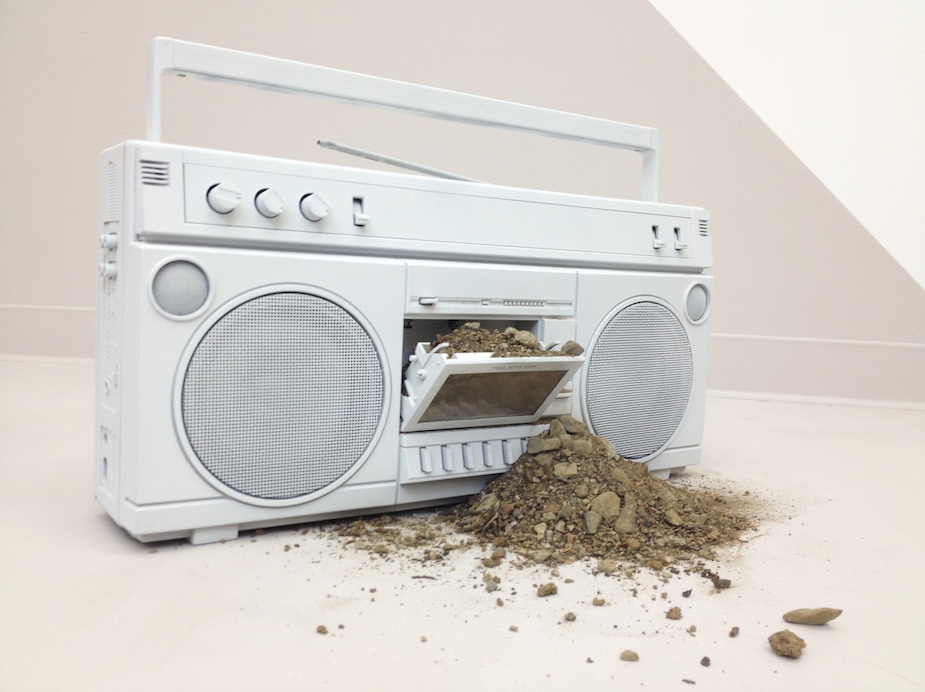 In celebration of Black History Month, The Huffington Post recently selected 30 young African American artists under the age of 40 who “contribute to the ongoing conversation of race and representation in contemporary art.” Among the list of artists in the fields of sculpture, photography, video and performance are three CalArts alums: Kenyatta A.C. Hinkle (Art-Writing MFA 12), Sadie Barnette (Art BFA 06) and Akosua Adoma Owusu (Art-Film/Video MFA 08).

[T]he following young artists show there is no single way to address race in contemporary culture. Playful or meditative, sarcastic or somber, the following artists tackle the subject with a ferocious curiosity, passion and vulnerability.

Barnette uses photography, drawing and objects to explore subcultures, codes and vernaculars of the West Coast. Her latest exhibition, Composed and Performed, is on view through March 15 at the Ever Gold Gallery in San Francisco.

Recent graduate Hinkle, who was featured last year in the Hammer Museum’s biennial exhibition Made in L.A. 2012, incorporates historical research, cultural criticism and personal narrative to explore race and power structures and how they affect the formation of the self. 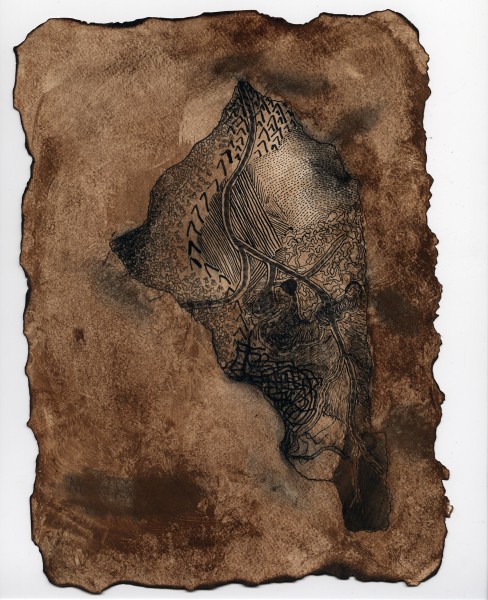 Owusu uses film to open dialogue revolving around racial discourse, community and complexity. Her new film, Kwaku Ananse, premiered at the Berlin International Film Festival last month, and she was also recently nominated for the Tribeca Heineken Affinity Award for African American filmmakers. Winners of the award will be announced during the 2013 Tribeca Film Festival in April.

The trailer for the film is posted below:

All three alumnae are featured in the exhibit Fore at Studio Museum in Harlem, a show that opened in November and closes on March 10.