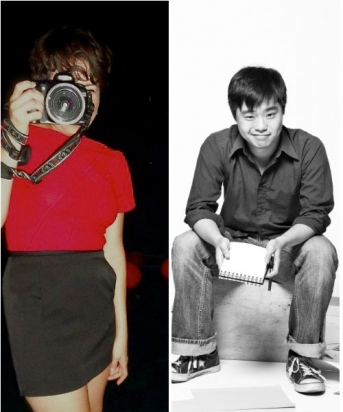 Both Salazar and Wang will attend the Kennedy Center American College Theater Festival next month in Washington, D.C. They’ve also earned memberships in the Dramatists Guild and the Playwrights’ Center of Minneapolis, as well as a two-week professional development residency.