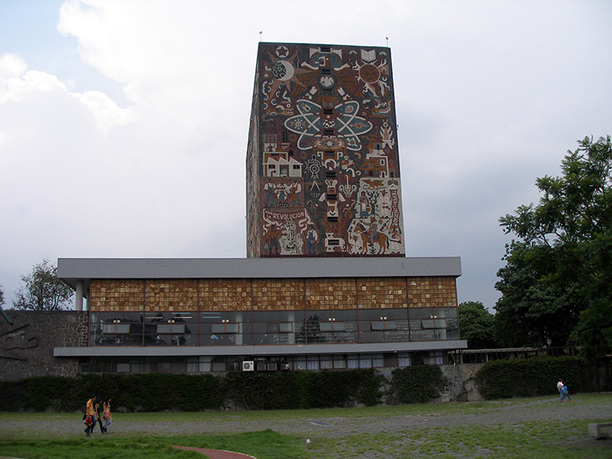 On Friday (March 15), the West Hollywood Aesthetics and Politics (WHAP!) series continues its Spring 2013 lineup of events with a screening of Critical Studies faculty member Ken Ehrlich’s documentary La Huelga at the West Hollywood Public Library. The screening is followed by a Q&A session with faculty members Martín Plot and James Wiltgen of the Aesthetics and Politics Program.

The production of La Huelga was possible in part by a grant last year from the Graham Foundation for Advanced Studies in the Fine Arts. The foundation awards grants to “projects that investigate the contemporary condition, expand historical perspectives, or explore the future of architecture and the designed environment.”

Ehrlich, an artist and writer, frequently collaborates with architects and other artists on site-specific and/or community-based projects. His work often combines architectural, technological and social themes. In addition to his position at CalArts, he also teaches in the Department of Art at the University of California at Riverside.

For those who can’t make it to Friday’s screening, La Huelga will also be shown at Echo Park Film Center on March 21.