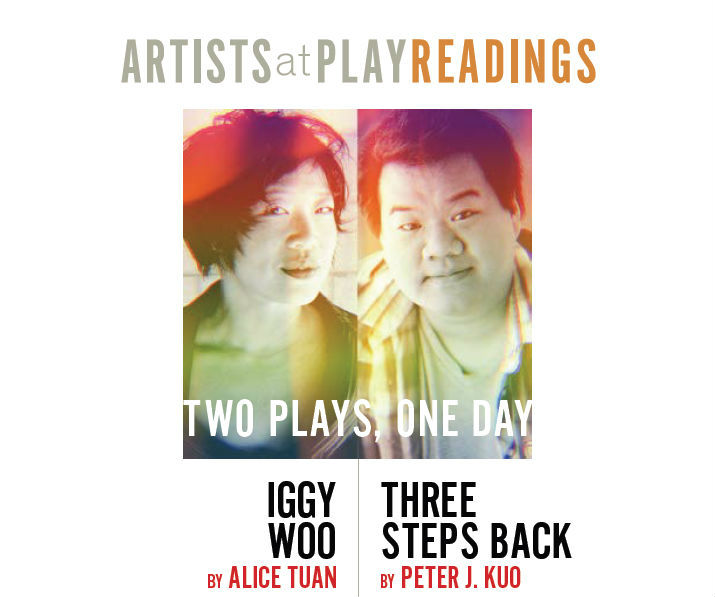 Unrequited love and nicotine fits abound in Iggy Woo, the new play by CalArts’ Head of Writing for Performance Alice Tuan. She will be reading from the play this Sunday (March 24) at the Women’s Club of South Pasadena. Also reading at this event will be playwright Peter J. Kuo, whose new work is titled Three Steps Back.

Iggy Woo follows Kiki and Iggy as they meet and maybe fall in love at Macy’s. The story is decidedly post-first wave Asian immigration: It tackles addiction and consumption, leaning more towards the “American” in Asian-American. Tuan, who grew up in the Valley, describes going to the gift wrap section at Macy’s and discovering how much of a metaphor for American consumption it was, “down to [the] beautiful, empty boxes and 15-second samples of Christmas favorites, the tease of sentimentality.”

Told that the play wasn’t “Asian” enough when she first started sending it around, Tuan persisted in the belief that Asian-American plays shouldn’t be melodramatic forever:

When I wrote Iggy Woo back in 2002, I was pretty sick of the usual Asian-American themes—alienation, immigration, cultural misunderstanding, historical injustice, cute foods, perpetual becoming—yes of course, that’s part of the experience, but what about the Asiatics who have been in the U.S., shop in malls, smoke cigarettes, are addicted to sugar and fall in love with people who don’t love them back?

Kuo’s Three Steps Back is a dark comedy in which Richard attempts to leave his crazed wife with his lover and hyper-diabetic daughter. Of course, fate has other plans.

The reading series is presented by Artists at Play, an Asian-American collective that curates theater and gives exposure to stories of underrepresented communities in Los Angeles.

Each reading will be followed by a Q&A session. A dinner reception with hosted bar will be held between the two readings.