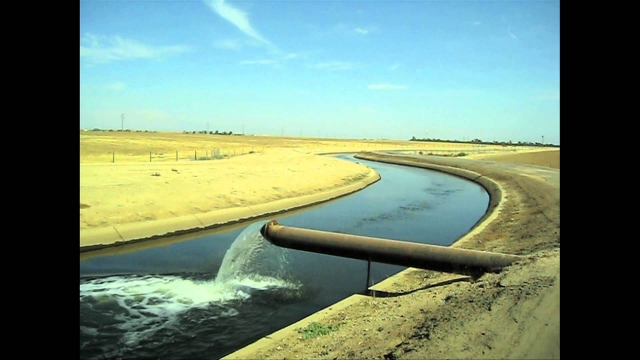 The city of Santa Clarita’s Cultural Landscape Initiative presents a talk by filmmaker and CalArts alumnus Fabian Euresti (Film/Video MFA 10) on Wednesday (March 27) at the Old Town Newhall branch of the Santa Clarita Public Library. Euresti will talk about his oeuvre and his life experiences. 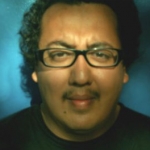 Euresti grew up in a rural town outside of Bakersfield, Calif., where his parents worked on a farm and lived in a house rented from an agricultural company. His childhood particularly influenced his 2011 film, Everybody’s Nuts, which screened at the Los Angeles Film Festival, the Viennale, and other festivals. It is a film without any onscreen human figures, featuring only Euresti’s voice talking about his family dying of the contaminated water flowing from the taps of their rented home.

In a WorkBook Project interview with Euresti, Saskia Wilson-Brown writes that alienation, loneliness and injustice are common themes in Euresti’s films. So, too, is the sense of the surreal in central California “where people live surrounded by lush groves, migrant workers, modern subdivisions and forgotten lands, all the while remaining haunted by a faint sense of unease.”

Euresti’s films have been shown in more than 25 film festivals nationwide. He often credits CalArts for helping him hone his personal vision:

I am lucky in that CalArts encourages their student artists to express themselves as they see fit. For example… Everybody’s Nuts is an essay, a portrait film about my parents. I like that I am able to make smaller, more personal films where it is just me and the camera.