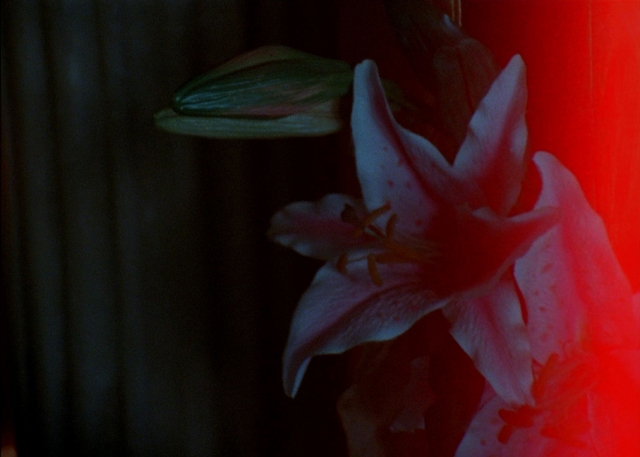 Film still from ‘Encounters I May or May Not Have Had with Peter Berlin.’ | Image: Mariah Garnett.

The Ann Arbor Film Festival is the longest-running independent and experimental film festival in North America.