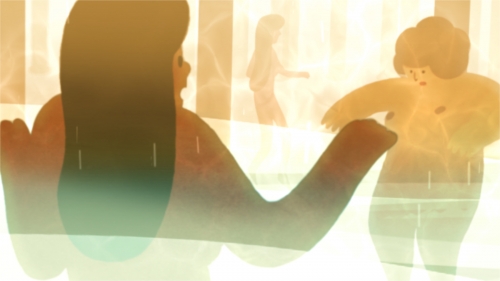 More than 200 films in eight categories have been selected for this summer’s Annecy International Animation Film Festival in France–considered by many as the world’s foremost animation showcase.

The short films will be screened in the Graduation Films program during the festival, held from June 10 through the 15th in Annecy, near Geneva in Southeastern France.

Kim and Lee’s shorts were screened last spring in the 2012 Producers Show, with Lee’s film picking up the Walter and Gracie Lantz Animation Prize (aka “The Woody Award”). Clarke’s film was previously screened in the 2012 Annecy festival among 20 works featured in a CalArts animation retrospective spanning 40 years.

Screening times will be announced in May. Visit the festival’s site for details. 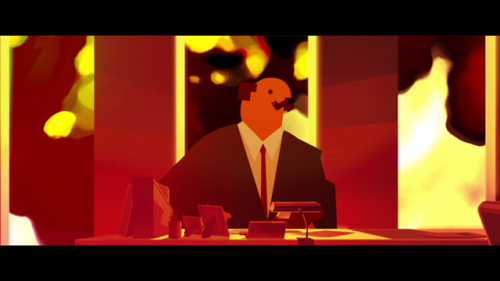 A still from Eusong Lee’s ‘will’