Several CalArtians earned accolades at the 44th Annual Los Angeles Drama Critics Circle Awards, which were held at the Los Angeles Theatre Center on March 18. The awards honored standout productions and performances in the Los Angeles and Orange County theater scene during the 2012 season. 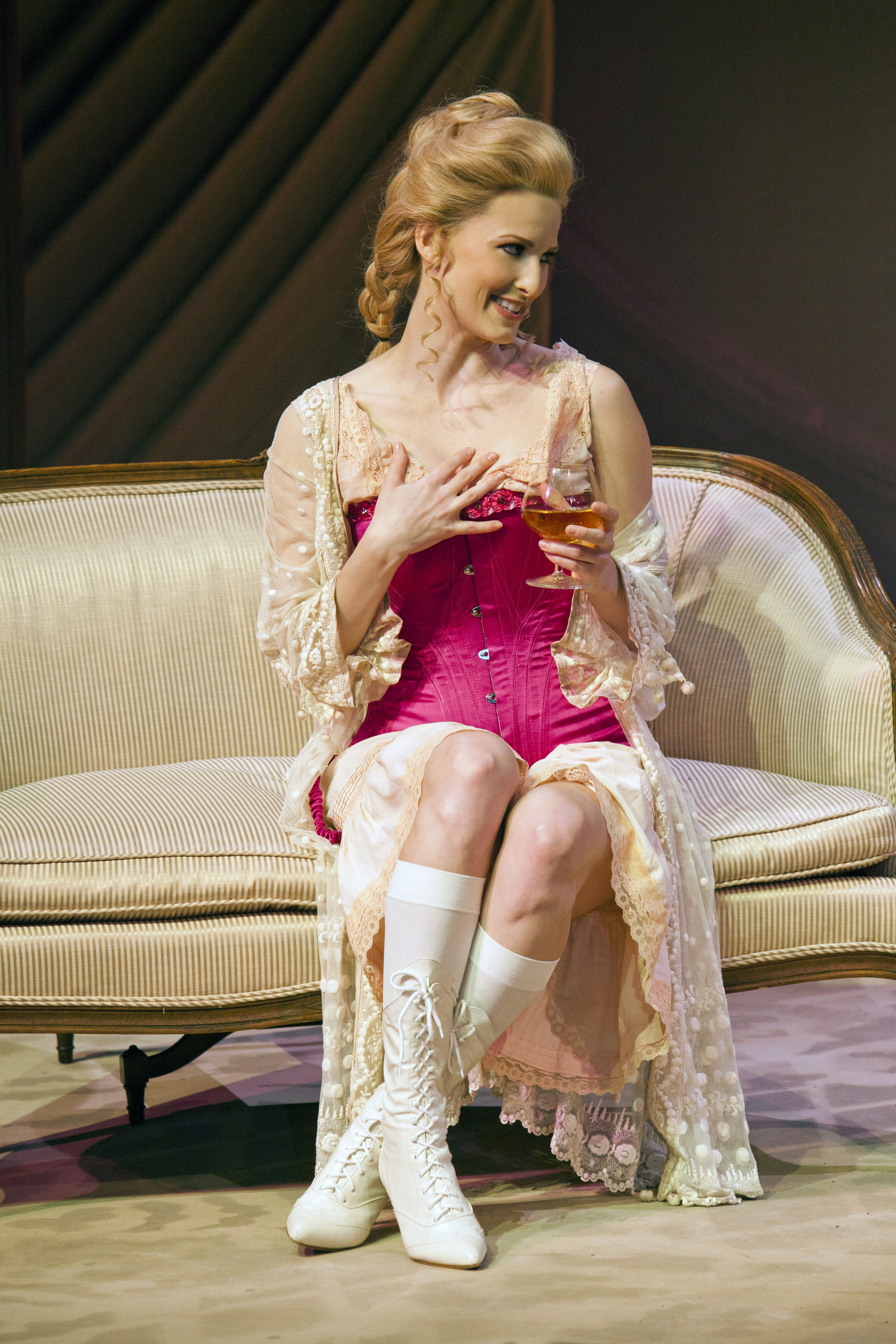 The Costume Design award was shared by School of Theater faculty Ellen McCartney and alumna Leah Piehl (Theater MFA 06). McCartney won for the asymmetrical and some times only half there costumes on the all-male cast of The Treatment. Piehl’s award was for Intimate Apparel, a play about a middle-aged African-American seamstress who sews beautiful and delicate lingerie in New York City circa 1905.

The Los Angeles Drama Critics Circle was founded in 1969 and is dedicated to excellence in theatrical criticism, and to the encouragement and improvement of theater in Greater Los Angeles.

We posted a video from The Treatment, above.