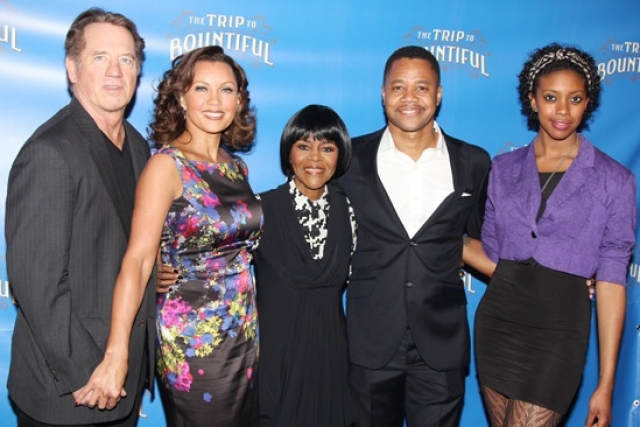 CalArts acting phenom Condola Rashad (Theater BFA 08) is appearing opposite some heavy hitters on Broadway. The rising star of stage and screen had first performed on Broadway in 2011, receiving a Tony Award nomination for her work in the play Stick Fly.

Rashad is starring alongside Cicely Tyson (Sounder), Cuba Gooding Jr. (Jerry Maguire) and Vanessa Williams (Into the Woods) in a new production of Horton Foote’s The Trip to Bountiful that opens on April 23 at the Stephen Sondheim Theatre in New York. Directed by Michael Wilson–the foremost interpreter of Foote’s work–the drama follows Carrie Watts (Tyson) as she breaks away from an overprotective son (Gooding Jr.) and overbearing daughter-in-law (Williams) to make one last trip to her home in Bountiful, Texas. Along the way, she meets a girl on a bus, played by Rashad.

Rashad has also been cast as Juliet in a major production of William Shakespeare’s Romeo and Juliet later this summer. She is playing opposite Orlando Bloom (The Lord of the Rings, Pirates of the Caribbean) in his Broadway debut as Romeo. Slated for previews in August, the production is directed by five-time Tony Award nominee David Leveaux (Nine), who is retaining the language of the original work while staging the play in a contemporary setting. A racial divide will underscore the famous feud of the Montagues and Capulets.

The story of teenage love and rebellion has not been seen on Broadway in 36 years. Leveaux spoke to the Huffington Post earlier this week about his updated staging: “I’m just taking away all the wallpaper and mantelpieces, all the kind of pompous stuff we associate with grand Shakespeare productions.” He adds that he wants the production to feel like “fire on the sand.” 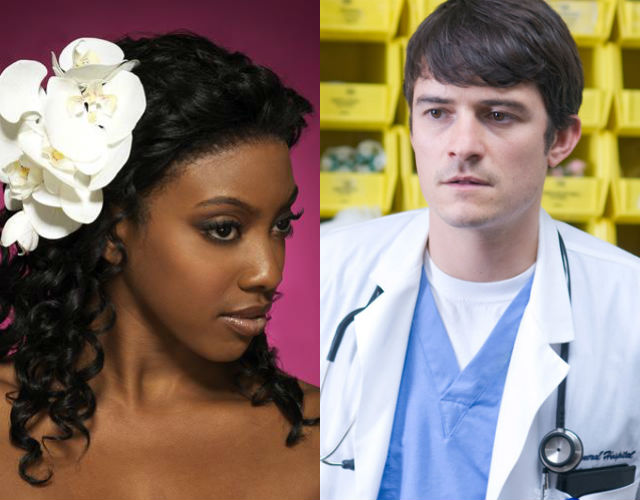