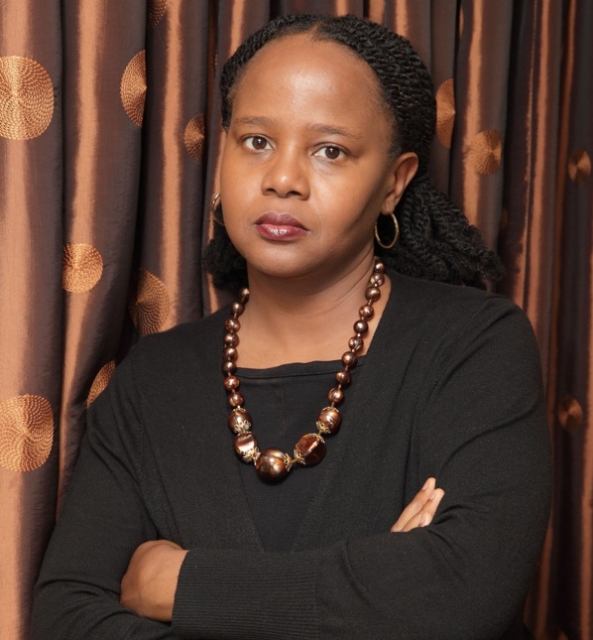 The School of Critical Studies welcomes author Edwidge Danticat, the spring semester’s Eminent Visiting Writer, to CalArts this week. The 2009 MacArthur Fellow is scheduled to give a public presentation on her life and career on April 10.

“We’re thrilled to have a writer of Edwidge Danticat’s stature and accomplishments visiting the Calarts MFA Creative Writing Program this spring,” says the program’s Chair Janet Sarbanes. “Her commitment to social justice and her rich and compelling oeuvre encompassing a number of genres and practices, including fiction, memoir, essay, journalism and documentary film, exemplify to us what it means to be an engaged writer—one who uses every tool at her disposal to intervene in the world in a profound way.”

Danticat was born in Haiti and did not speak English until she moved to join her parents in New York at the age of 12. At 25, she published her first novel, Breath, Eyes, Memory, “which achieves an emotional complexity that lifts it out of the realm of the potboiler and into that of poetry,” according to The New York Times. She has published seven other novels and has won numerous prizes including a National Book Critics Circle Award, an American Book Award and a Pushcart Short Story Prize. Her latest novel, Claire of the Sea Light, is forthcoming from Knopf this August.

Danticat is a strong advocate for issues that affect Haitians at home and abroad. Aside from her writing endeavors, she is involved with director Patricia Benoit in producing documentaries and films that depict the Haitian and Haitian-American experience. Among these film projects is Stones in the Sun, a story about a young couple, two sisters, and a father and son who travel to New York from Haiti and must confront their interlocked pasts.

We posted a trailer for Stones in the Sun: