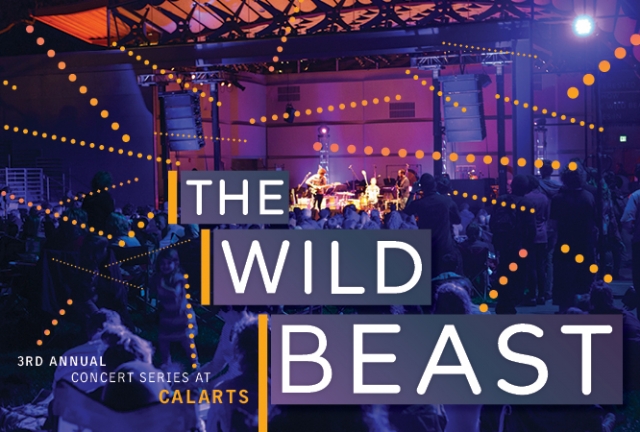 The group, which was formed by students in 2010, brings a collective focus to writing and performing original new works. As a result, the ensemble, although featuring big-band instrumentation, serves up an “untraditional” sound.

“The music we play doesn’t exactly resemble swing-era big-band jazz,” says Rowan. “While it shares a similar instrumentation to a traditional big band and is perhaps most influenced by different kinds of jazz music, it also draws heavily from classical and new instrumental music, rock, hip-hop and other genres.”

Student and alumni works on the program include: 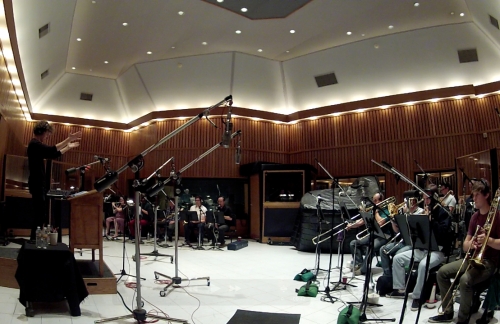 The CalArts Large Ensemble recorded in Studio A at Capitol Records last spring.

Below is the recording of L.E. 3 by Rowan: