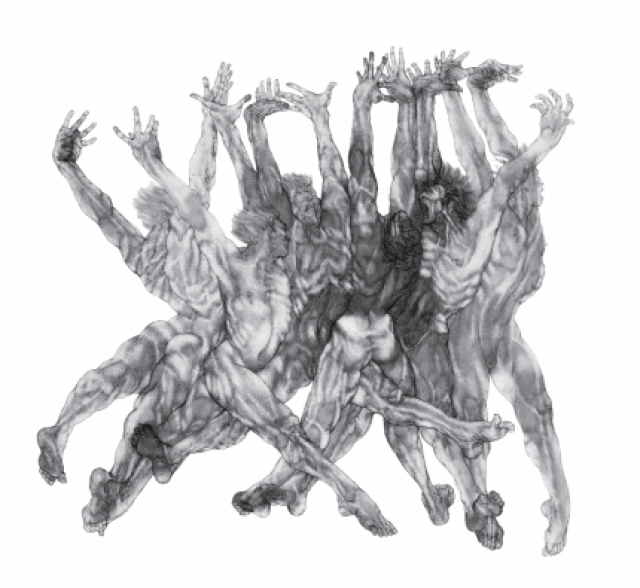 Like many of Williams’ works, the play examines the problems of family that are timeless and universal, but also specific to the playwright’s own experiences. Suddenly, Last Summer tells the story of Catherine Holly, a poor relation of a New Orleans family, who had witnessed the death of her cousin Sebastian under mysterious circumstances while traveling with him in Europe. Sebastian’s mother, in an attempt to suppress the truth about her son’s demise, threatens to lobotomize Catherine for her utterances about Sebastian’s fate.

“This production asks the following questions: ‘What do each of us repress in ourselves?’ ‘How many steps are we away from psychosis or dissociative amnesia?’ And ‘how close at our heels is the health establishment waiting to cash in on our misfortunes?’” says Steele.

The story is brought to life with Steele’s incorporation of the “Suzuki method”—a school of acting that emphasizes the actor’s awareness of his or her own body.

More about the method from MIT’s Global Shakespeares site:

The Suzuki method of acting, developed by Tadashi Suzuki, is one of the most commonly taught acting methods in the United States. The method works to build an actor’s awareness of his body, especially his center. The method uses exercises that are inspired by Greek theater and martial arts and require great amounts of energy and concentration. They result in the actor becoming more aware of his natural expressiveness and allow him to commit more fully to the physical and emotional requirements of acting.

Steele, who joined the Suzuki Company of Toga, Japan in 1991, directs CalArts actors in this demonstration of the method below (filmed and edited by Natalia Sookias [Film/Video BFA 12]):