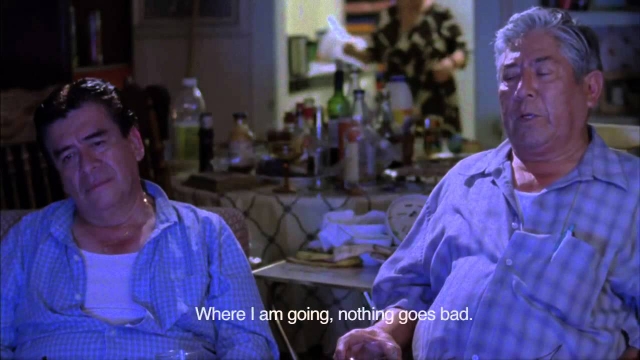 For eight days (April 25 to May 2), film fans in Orange County have occasion to enjoy a special treat as the 14th Annual Newport Beach Film Festival brings more than 350 films from more than 50 countries to the city. On April 29, six short films by CalArts students and alumni will be screened as part of the festival’s Collegiate Showcase.

The films selected are no strangers to festivals, having also screened at Slamdance, the Telluride Film Festival, the Rio de Janeiro International Short Film Festival and the San Francisco Indie Film Festival, among others.

Screening in the festival’s CalArts Showcase in Newport Beach are the following shorts:

We posted a trailer for Miguel Alvarez Lleva Peluca (Miguel Alvarez Wears a Wig), above. Below are stills from the rest of the films.

a time in a dark cloud