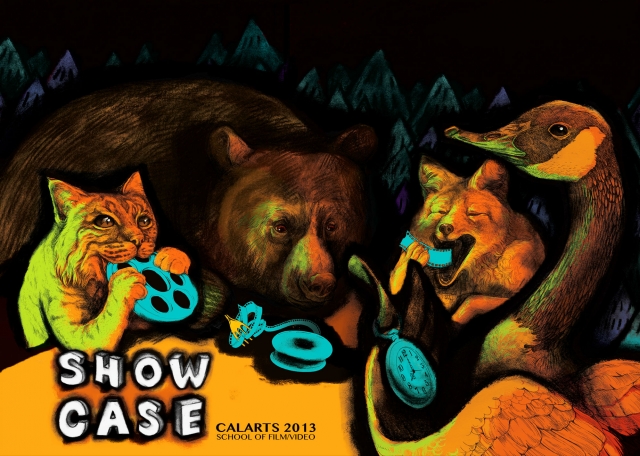 The annual CalArts School of Film/Video Showcase screens a juried selection of films created by students in the School of Film and Video. The showcase begins with the Film Directing Program and Program in Film and Video Long Form Screening on Tuesday evening (April 30) at REDCAT.

The films showing at the Long Form Screening are:

We posted a trailer for Anatomy of Melancholy, above (NSFW). Below are stills from the featured productions.