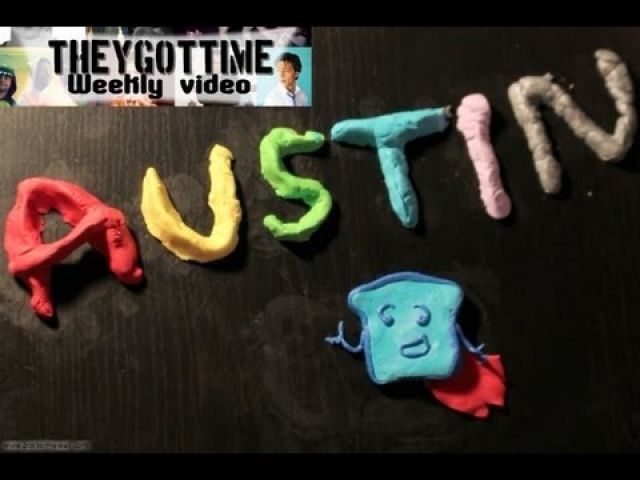 On Saturday (May 4), CalArts School of Theater student Austin Antoine (Theater BFA 13) will attempt to freestyle rap continuously for 14 hours to break the standing Guinness World Record of 13 hours and 23 minutes. The 22-year-old’s performance at the CalArts’ Coffeehouse Theater begins at 10 am and (hopefully) runs until midnight.

During the course of the 14 hours, DJs, MCs and a live band will participate in the event to keep Antoine’s energy up. Audience members are encouraged to stop by at any time during the performance.

Antoine explained in an email how the audience will interact with his Guinness attempt:

Three independent Guinness World Record “officials” will keep time to ensure that the previous record is broken. The event will also be streamed live online.

DJs and MCs performing tomorrow with Antoine include:

CalArts Coffeehouse Theater May 4, 10 am to 12 am Free Watch the live stream online