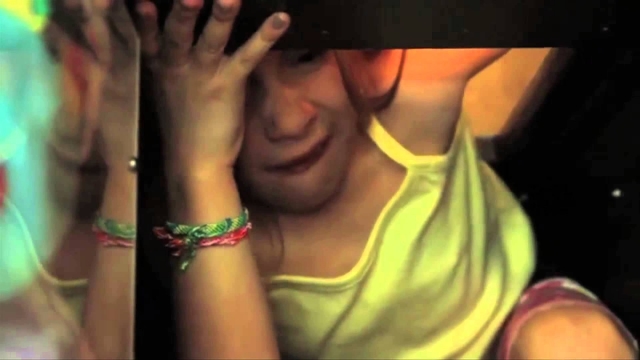 About Pearl Was Here:

In your standard arcade claw machine, there are treasures just out of reach. But not for young Pearl. Answering the call of plush animals and seeing an opportunity to escape a troubled family, the scraggly girl slips away from her mother and climbs into the safe and sealed environment of the claw booth. Mommy doesn’t take this too well.

Later this season, Creature Comforts (Episode 109) features the film Caterwaul by Ian Samuels (Film/Video MFA 11). In his film, an aging fisherman struggling with the loss of his wife, develops an unusual relationship with a lobster.