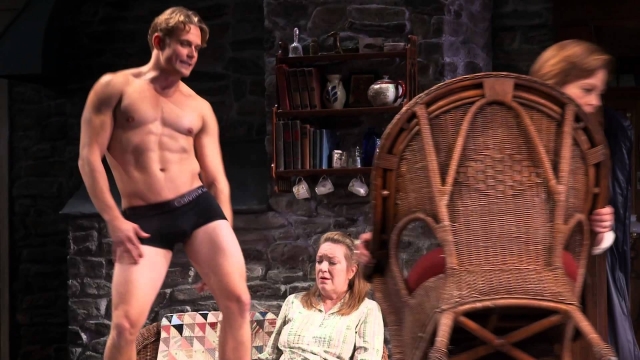 The Tony Awards, Drama Desk Awards and Outer Critics Circle Awards all announced their nominations last week, and several CalArtians were included on the short lists of the prestigious awards.

Three productions featuring CalArts’ alumni received 15 Tony Award nominations. The Broadway revival of Horton Foote’s play The Trip to Bountiful received four, including Best Performance by an Actress in a Featured Role in a Play for Condola Rashad (Theater BFA 08), who has been nominated two years in a row.

The Outer Critics Circle, an organization of writers covering New York theater for out-of-town newspapers, national publications and other media beyond Broadway, also nominated Vanya and Sonia and Masha and Spike for Outstanding New Broadway Play.

In addition to these nominations, Vanya and Sonia and Masha and Spike was honored as Best Play by The New York Drama Critics’ Circle following its conference on May 3.

The Outer Critics Circle awards will be announced on May 13, the Drama Desk awards on May 19 and The Tony Awards will be given out on June 9.

Above is a trailer for Vanya and Sonia and Masha and Spike.