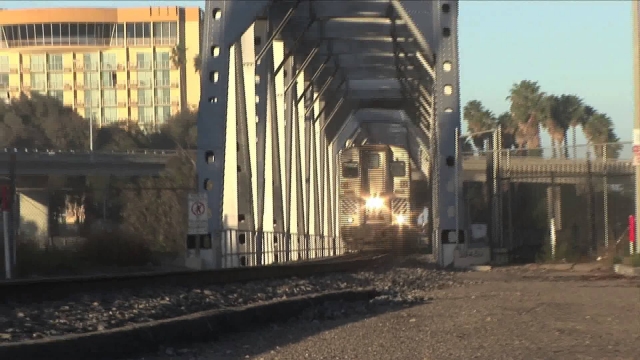 Klein is the author of the Ben Reitman Award winning novel The Commuters: A Novel of Intersections, which ForeWord Reviews characterizes as a book “stripping Los Angeles to its essentials but spinning a golden web across its freeways and alleys, leaving the reader in breathless wonder.”

In an email, Klein comments that she “doesn’t think it will be hard to find something to read that fits [Carswell’s] book’s theme of ‘love and mental illness.’ What else is there to write about, really?”

Madhouse Fog is a novel set in a private university turned psychiatric hospital in Southern California. In this metaphysical thriller, a man who takes a seemingly innocuous grant writing job at the institution soon finds himself entangled in a neuropsychiatrist’s research on the collective unconscious, the machinations of an opportunistic advertising executive—and with Lola, a former patient of the ward and the man’s long-lost second love.

Carswell’s work has been published in multiple genres from the skateboarding magazine Thrasher to the prestigious literary magazine The Southeast Review. Carswell is the co-founder of the independent publisher Gorsky Press and the music magazine Razorcake.

Ruland is the author of the short story collection Big Lonesome and curator of the irreverent reading series Vermin on the Mount. The Quarterly Conversation calls him “more than just a clever author, Ruland is adept at creating precise, bizarre yet completely honest studies of the human condition while surprising us at every turn.”

We posted the book trailer for Carswell’s Madhouse Fog, above.