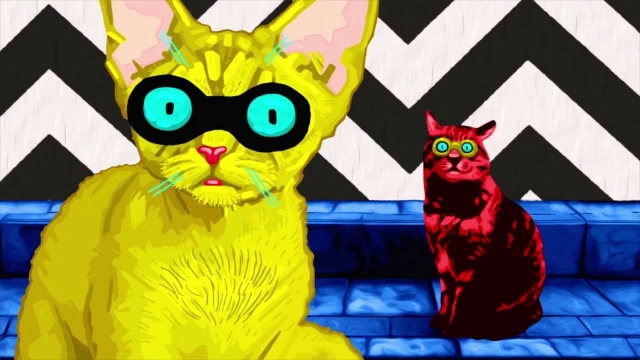 On June 11, MTV (other), MTV’s channel for original short video series and clips, posted a 10-episode web series, Rock Stories: Matt Pinfield’s Oral History of Sex, Drugs and Rock ‘n’ Roll. The animated webisodes feature the TV personality and 120 Minutes host Pinfield, who shares some of his tales from years of hanging out with legends in the music industry. Each story is created by different animators, six of whom are CalArts students and alumni.

This week, we feature three of the six videos. First, Episode 1: How To Drop A Skinhead With LCD Soundsystem was directed by Quique Rivera (Film/Video MFA 14), with additional animation by Julian Petschek (Film/Video BFA 14). The episode illustrates LCD Soundsystem’s James Murphy’s early beginnings as a bouncer in a New Jersey bar: