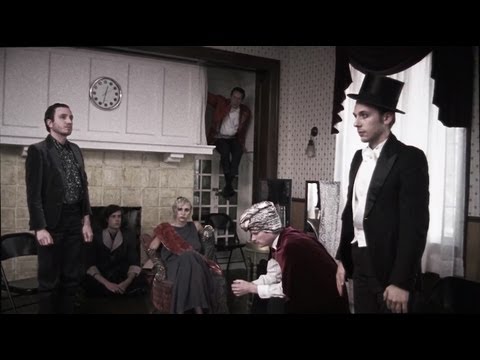 Earlier today, LA-based composer and CalArts alumna Julia Holter (Music/IM MFA 09) revealed her second single, “In the Green Wild,” from her forthcoming album, Loud City Song, which is scheduled for release on Aug. 20 in the U.S. and Aug. 19 elsewhere via Domino.

The music video for the song, which was directed by fellow alumna and frequent collaborator, Yelena Zhelezov (Theater MFA 10), is posted above. Can you spot the other CalArtians in the video? (There are quite a few.)

Holter and her band hit the road this week, beginning with a show in Washington, D.C., on Thursday.