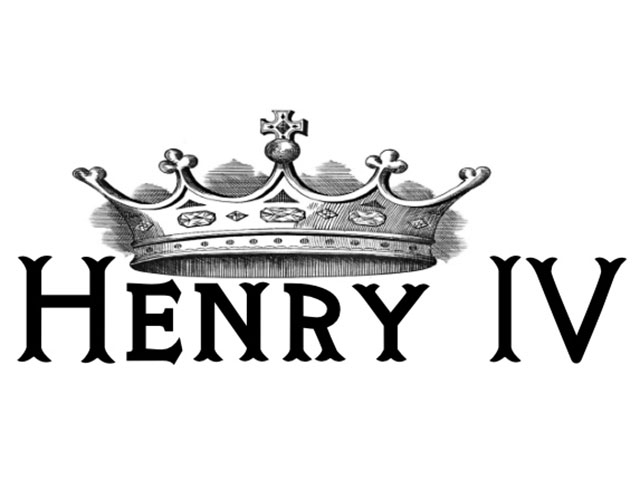 William Shakespeare’s Henry IV, Part I, follows Henry Bolingbroke, now Henry IV, as he deals with increasingly dissenting allies and a son and heir to the throne who would much rather be drinking in taverns with un-princely companions. Sword fights, politics and comedic relief abound in this play, the second of Shakespeare’s tetralogy about the successive rule of Richard II, Henry IV and Henry V.

The upcoming performances (on July 20 and 21, and on Aug 3 and 4) are free, and audiences are encouraged to spread out on blankets and picnic.