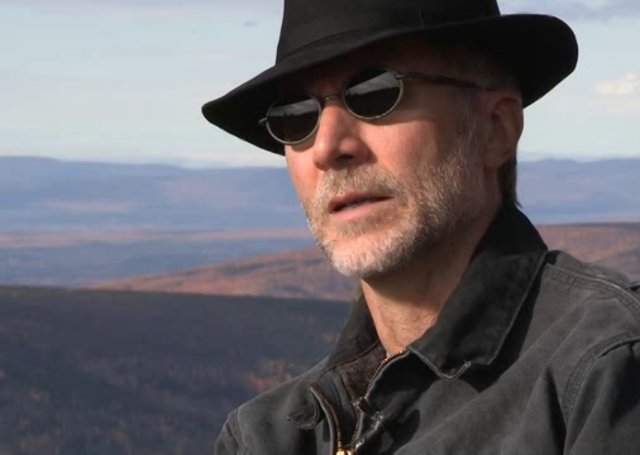 The work’s title comes from lines that composer John Cage wrote in tribute to the music of his colleague, composer Lou Harrison: “Listening to it we become ocean.” Like many of the Alaska-based Adams’ works, the piece is environmentally conscious. As Adams notes in the score:

Life on this earth first emerged from the sea. As the polar ice melts and sea level rises, we humans find ourselves facing the prospect that once again we may quite literally become ocean.

The New Yorker music critic Alex Ross attended the premiere and described the piece in a glowing review on July 8:

“Become Ocean” is his most ambitious effort … its three huge crescendos, evenly spaced over the three-quarter-hour span, suggest a tidal surge washing over all barriers.

Like the sea at dawn, it presents a gorgeous surface, yet its heaving motion conveys overwhelming force. Whether orchestras will be playing it a century hence is impossible to say, but I went away reeling.

Read more about the piece in the Seattle Symphony Orchestra’s program notes and listen to him introduce his music on New York Public Radio WQXR’s Q2 Music.

The orchestra is performing the piece at New York City’s  Carnegie Hall in May and a recording of the work is forthcoming.