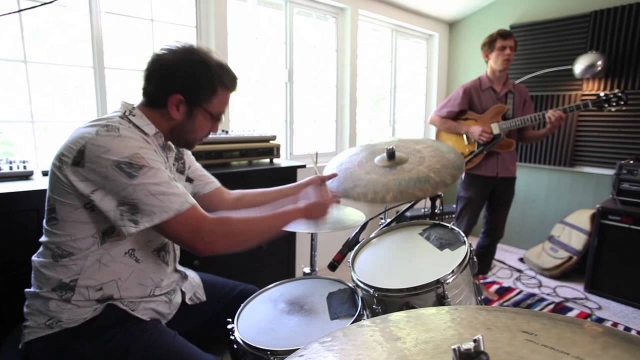 The videos feature two original compositions, including We Can Be What We Want to Be, which was featured on the CalArts Jazz CD 2013 recorded at Capitol Records, and a cover of Thom Yorke’s Default. The band aims to record an EP this fall.

Above is On Top of Neath and below is Default by Atoms for Peace.