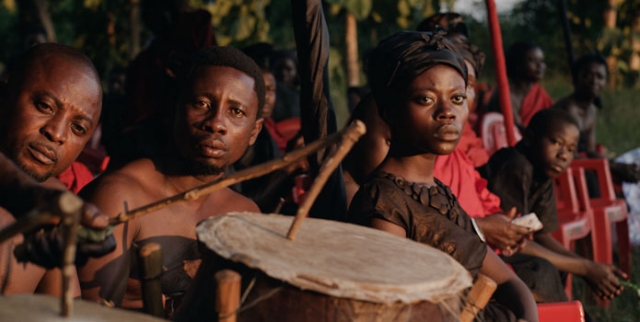 TIFF describes Kwaku Ananse as “a spellbinding, semi-autobiographical interpretation of a traditional Ghanaian folktale in which the contemporary collides with the mythological in both content and form.”

The film, which won the Africa Movie Academy Award for Best Short Film in April, is part of TIFF’s To Repel Ghosts: Urban Tales from the African Continent, an ambitious program of short films that showcases “fiercely contemporary stories” from Africa.

at the Toronto International Film Festival

Saturday, Sept. 7 at 9 am
also at Jackman Hall