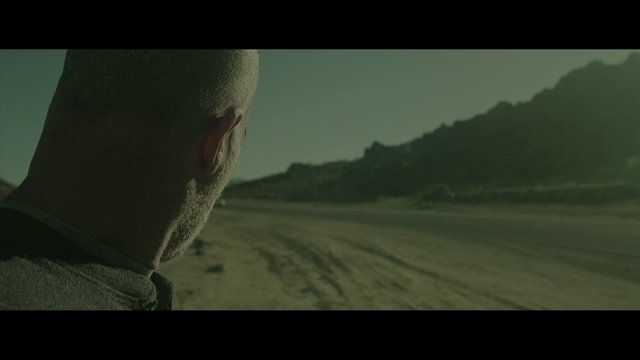 Filmmaker and CalArts alumnus Mike Ott’s (MFA Film/Video 05, BFA 03) Lake Los Angeles is one of six films selected by the American Film Festival’s US in Progress Wrocław, a works-in-progress program that presents independent US films to European post-production houses and festivals. The event, which takes place from Oct. 23 through 25 during the 4th American Film Festival in Wrocław, Poland, distributes $60,000 worth of post-production services among the selected films.

Lake Los Angeles completes Ott’s Antelope Valley trilogy, which began with the much-lauded Littlerock in 2010, followed by 2012’s Pearblossom Hwy. Lake Los Angeles follows Francisco, a middle-aged immigrant from Cuba who works at an immigrant “holding house” near Lake Los Angeles in Southern California, and Cecilia, a 10-year-old newcomer to the house who, without her family, is left to fend for herself.

Above, we posted the trailer for Lake Los Angeles.