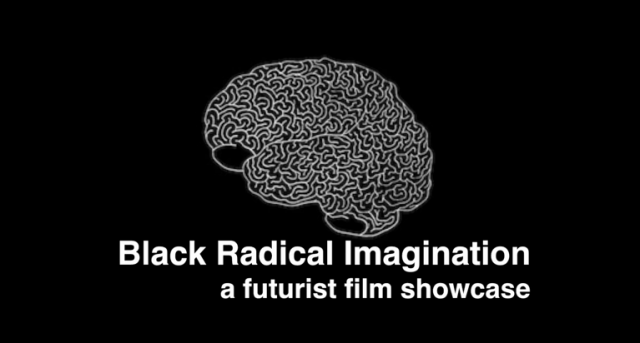 The idea behind The Black Radical Imagination stemmed from a series of conversations around the limitations often imposed on people of color—especially in the film industry where stereotypes and negative identification are more often the norm than the exception.

The collection of shorts, which run the gamut from video art to experimental and narrative films, are loosely convened around a “futurist aesthetic that explores issues of identity in our postmodern society.”

George and Christovale have included these films in the program:

Both George and Christovale will attend the screenings in-person to discuss the films.