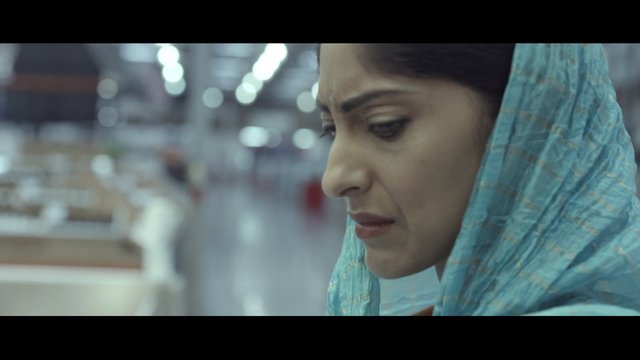 My Dear Americans is a short film about Tejpreet, a Sikh woman newly migrated to the US who has reservations about her new identity, in contrast to her Americanophile husband. While grocery shopping for their Fourth of July barbeque, they experience a dangerous encounter with a racist.

Kumar, born in India and based in Los Angeles, makes films that explore human fallibility with her partner Vineet Khosla under the production banner Arpita Kumar Talkies. In 2012, Kumar was one of 30 filmmakers selected for Film Independent‘s Project Involve Fellows, a program dedicated to cultivating the careers of filmmakers from communities that are underrepresented in the industry. My Dear Americans is the film that grew from the fellowship.

Above is the trailer for My Dear Americans.