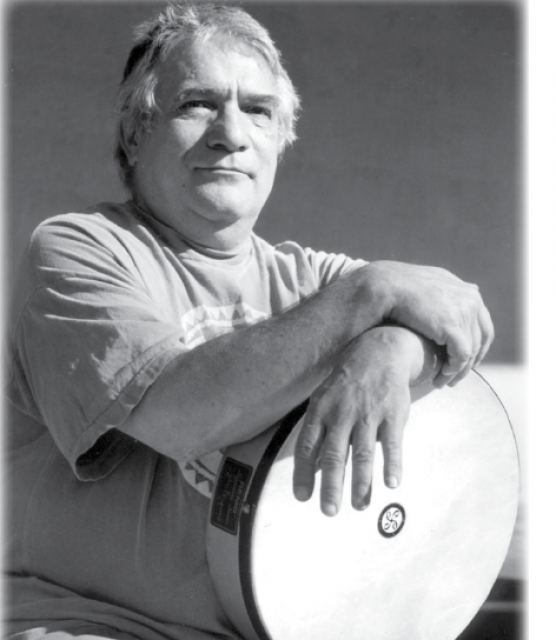 Noted composer, percussionist and long-time CalArts faculty member John Bergamo passed away on Saturday (Oct. 19) at the age of 73. In 1970, Bergamo founded the Percussion Program at CalArts, where he continued to teach for the next 35 years. 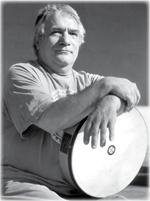 The master musician began his formal education at the Manhattan School of Music in  1957 and in 1959 at the Lenox School of Jazz in Lenox, Massachusetts, studying under Max Roach, Percy Heath, Kenny Dorham, Gunther Schuller, Marshall Stearns and George Russell. Jazz greats Ornette Coleman and Don Cherry were classmates.

Throughout his storied and eclectic career, Bergamo published more than 25 percussion compositions, performed on numerous Hollywood film soundtracks and worked with music legends such as John Cage, Ringo Starr and Frank Zappa.

He’s also remembered as one of the first Western percussionists to study East Indian rhythmic systems and percussion instruments such as tabla, ghatam, thavil and kanjira. It was former Music School Dean Mel Powell who hired Bergamo to start CalArts Percussion Program precisely because of his background that mixed jazz, contemporary and world music.

Last year, PAS inducted Bergamo into its Hall of Fame, joining a veritable who’s who of the percussion world.

In a message to the CalArts community, David Rosenboom, dean of The Herb Alpert School of Music at CalArts wrote:

“…Perhaps most of all, [John] will always be remembered as the extraordinarily loving and inspiring mentor for no less than an entire generation of ground-breaking percussion artists, who have in turn carried his musical wisdom with them into successful careers spanning the globe. John’s great gift of spirit and boundless music will always keep him with us. For this, we join in a resounding chorus of honor and gratitude.”