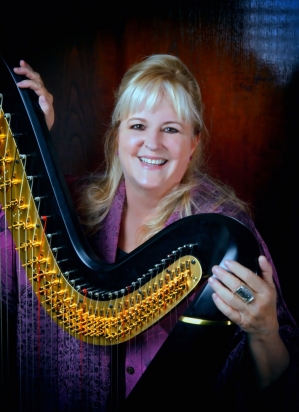 Susan Allen leads an improvisatory ensemble on Oct. 29 at CalArts.

The program Ring Storm consists of a four-part improvisation titled Four Short Pieces on the Theme of Time, as well as the titular piece, which the program notes describe as “a soundtrack for an as-yet-to-be-made movie.” 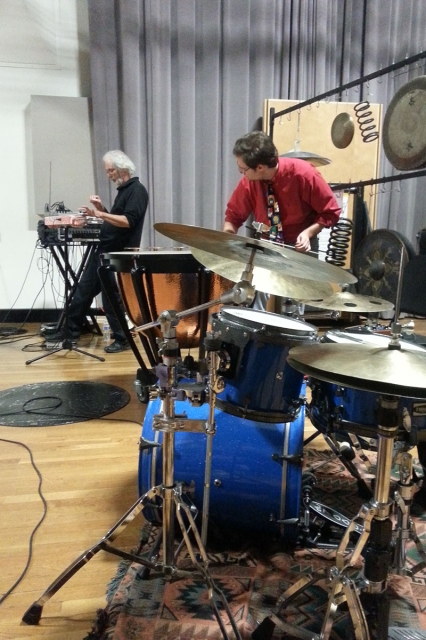 For the performance, each instrument will be run through an electronic, signal-processing effect known as a ring modulator (hence the title Ring Storm), adding even more variety of sounds to the ensemble’s unique instrumentation. The musicians created the same effect during a performance at the American Harp Society Summer Institute at Zipper Hall in Los Angeles on June 18.

Listen to a recording from that performance below:
Ring Storm

Allen, who holds the Nicholas England Chair in Music and serves as an Associate Dean for Academic Affairs, also directs the CalArts Interdisciplinary Improvisation Troupe, which recently performed at 3 am at the 2013 Glow Festival on Santa Monica Pier.