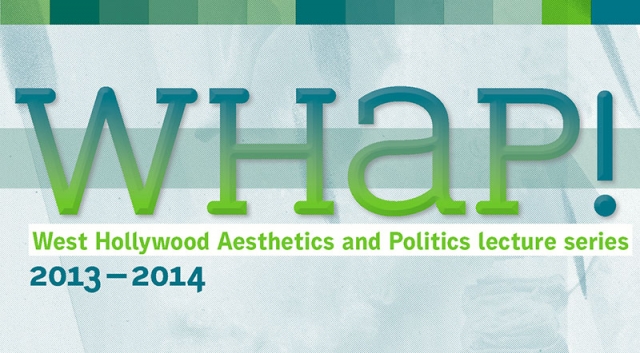 On Monday (Oct. 28), French philosopher Bernard Stiegler gives a lecture at the West Hollywood Public Library as part of CalArts’ Aesthetics and Politics Program’s WHAP! Lecture Series. Stiegler, director of cultural development at the cultural complex Centre Georges Pompidou in Paris and philosophy professor at the University of Technology of Compiègne, will talk about Iranian filmmaker Abbas Kiarostami’s critically acclaimed docufiction Close Up and will run a workshop exploring central themes in his writings.

Stiegler’s visit, his second one, is a collaboration among CalArts, UCLA and the French Consulate of Los Angeles. In addition to his WHAP! lecture, he also has several speaking engagements at UCLA. Following is his schedule: