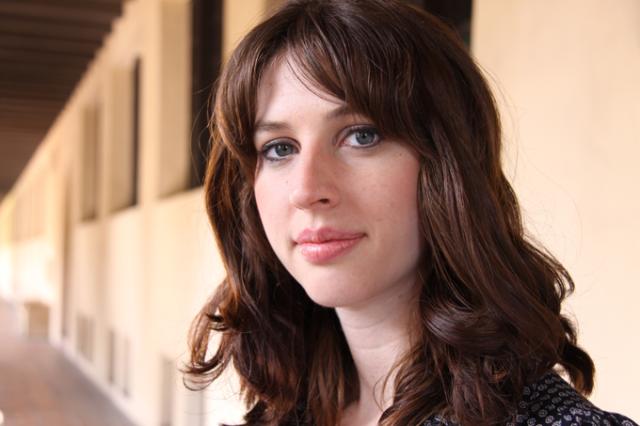 Mirando Wright won this year’s Sherwood Award. | Photo: The Center for Sustainable Practice in the Arts

Wright was one of three finalists for the prize, and won for her work as executive director of Los Angeles Performance Practice, a producing organization and artists’ network that supports the LA contemporary performance community. In September, the organization produced a series of performances, Live Arts Exchange, which opened the door for more experimental theater opportunities in LA. Wright is also the co-founder and director of the Center for Sustainable Practice in the Arts.

Other CalArtian Ovation winners on Sunday night included lighting designer Jeff Teeter (Theater BFA 06), who won an Ovation Honor recognizing outstanding achievement for his video design for On the Spectrum at the Fountain Theatre. Lighting designer Christopher Kuhl (Theater BFA 05) won Best Lighting Design for a Large Theatre for his work on The Nether at the Kirk Douglas Theater.