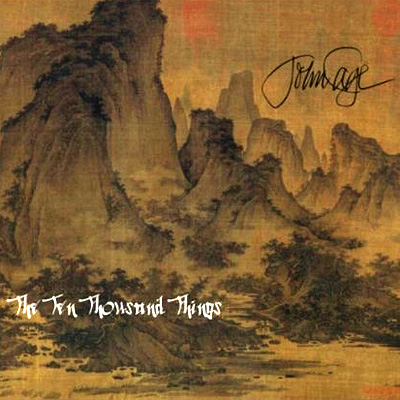 The album features a recording of the composer’s own voice. Frank J. Oteri of New Music Box describes the nominated album:

The record is available from Amazon, CD Baby, iTunes and elsewhere.

Read more about the album on the MicroFest Records page. Below is a demonstration of the I Ching Player program that comes with the album: