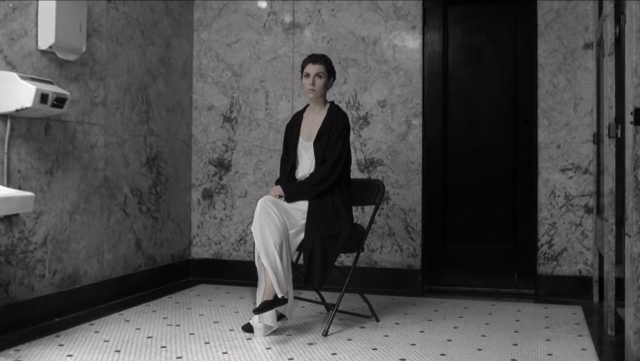 The accolades continue for CalArts alumna composer Julia Holter’s (Music/IM MFA 09) 2013 album, Loud City Song. The monthly non-mainstream music magazine, The Wire, recently listed the record as #1 of its Top 50 Releases of 2013. The list, which was based on 317 albums, ranked the best releases from genres ranging from hip-hop to psychedelic rock.

In addition, the record was ranked as #5 out of 799 albums released in 2013 on Album of the Year (AotY), a site that aggregates year-end album rankings from 15 music blogs and magazines.

Below are are three critics’ comments on Holter’s latest album from AotY:

Loud City Song is a sightseeing trip with a person fully able to portray the objective beauty of the sights, as well as her own take on them.

Loud City Song is Holter’s most polished work to date, and another example of how she upholds and redefines what it means to be an avant-garde singer/songwriter

Don’t let the singular beauty of Loud City Song fool you. Holter may write stunning pop-tinged songs, but she’s an experimental artist through and through.

Above is music video for Horns Surrounding Me, from Loud City Song.