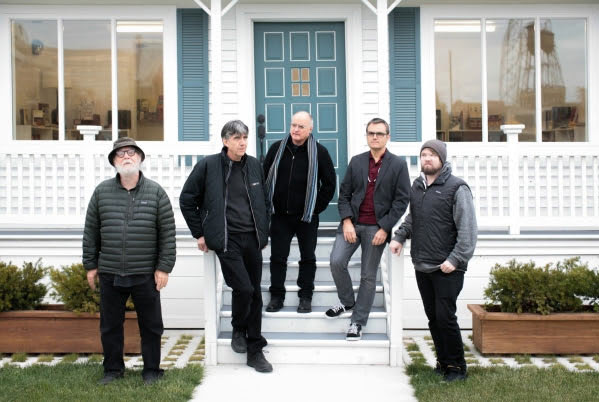 The electronic musicians in LAFMS have influenced the development of noise and avant-garde music scenes for 40 years. Original founding members Tom Recchion, Joe Potts and Fredrik Nilsen perform with their band Extended Organ, along with artist Paul McCarthy and Alex Stevens, at 7 pm.

The late artist Mike Kelley (Art MFA 78), who was a member of Extended Organ, still “contributes” to each performance as the group uses the sound recordings he created “in case he ever missed a gig.” East of Borneo notes that the band produces “a dynamic otherworldly ambiance that can be simultaneously hilarious and ominously frightening.”

The performances begin at 6 pm with an opening set by John Wiese (Art BFA 01) and Ted Byrnes both on electronics.

East of Borneo’s booth (K01) at the fair includes books and artist editions, and will also sell the special reissue of LAFMS’ Light Bulb (1977-81) anthology, which was published last year. The reissue was edited by LAFMS founding member Chapman (whose CalArts ID is below). 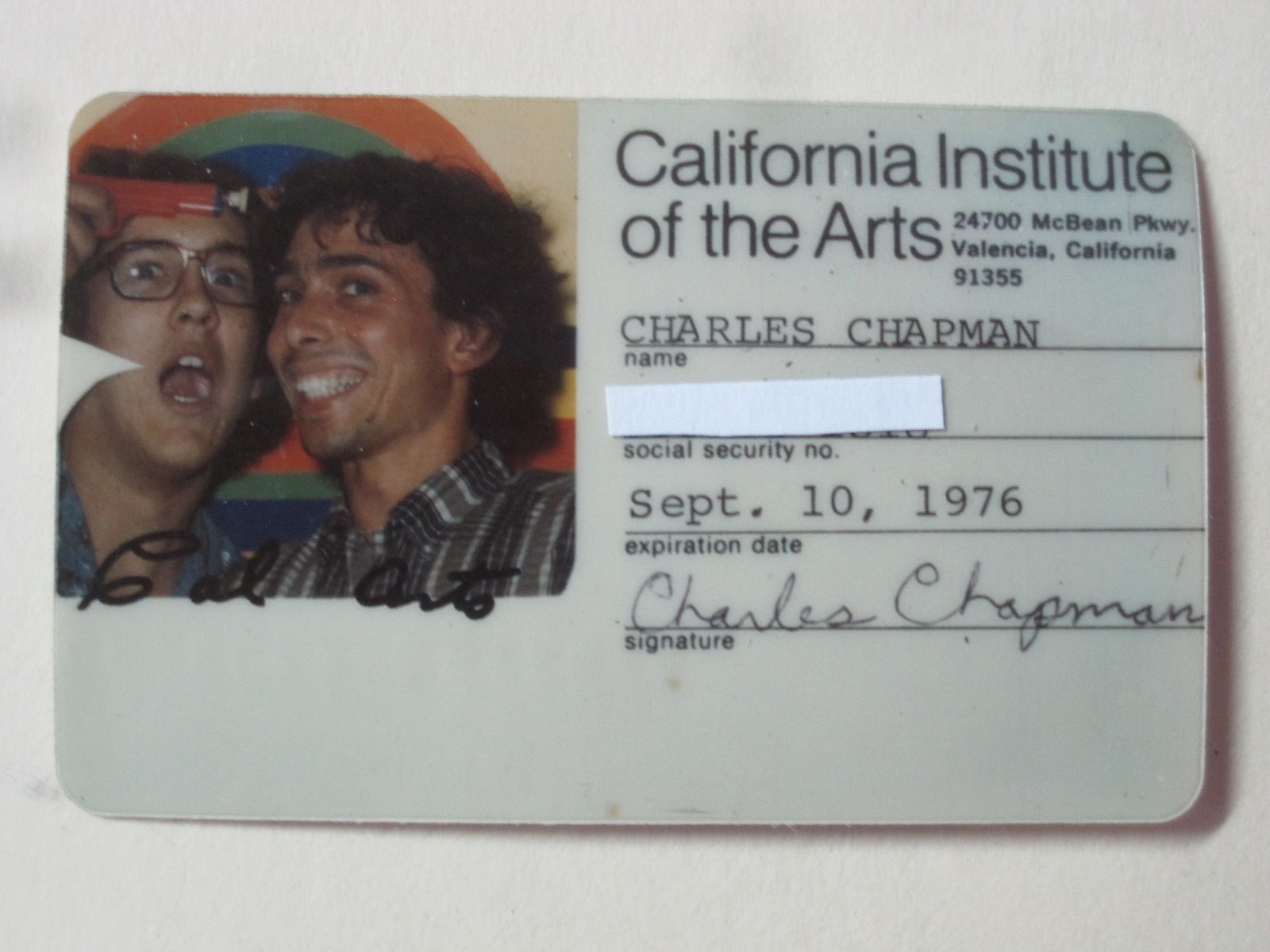 Chinatown-based KCHUNG Radio, which also broadcasts locally at 1630 AM, will provide live coverage of the fair from a number of special project rooms. In addition to the LAFMS performance, the KCHUNG Radio Stage will feature events throughout the weekend, including performances by CalArtians Christian Cummings (Art BFA 2005), Sean Solomon (Film/Video 12) of Moses Campbell and Yelena Zhelezov (Theater MFA 10).