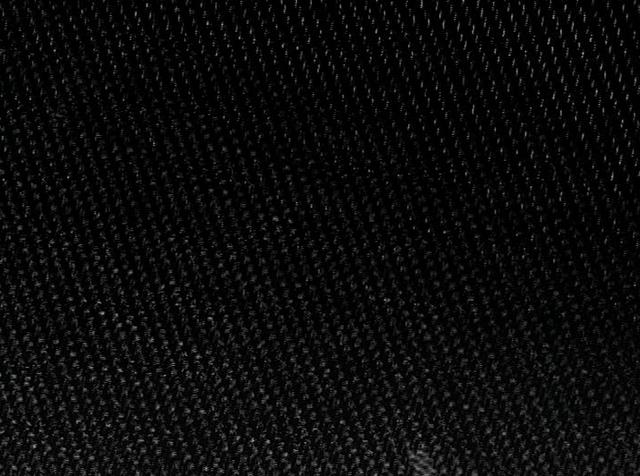 The three-part program features each artist in turn focusing on the use of microtonal (just intonation) percussion instruments. Here, the instruments will be used less as traditional rhythmic tools, and more as vehicles for creating pulsating soundscapes. More about each musician’s performance from REDCAT:

Chase opens with a new iteration of his ongoing Drums and Drones for solo percussion and electronics, with live video projections by Ursula Scherrer. Krieger, of Metal Machine Trio (with the late Lou Reed) and Text of Light, follows with the nuanced Hit Men for percussion and electronics, revealing seldom-heard acoustic properties of snares, toms and cymbals. Closing out the program is Colpitts, who leads an ensemble in performing Ur Eternity—a rockin’ drone maelstrom for 10 percussion pieces and two basses.

In a New York Times article from 2010, Colpitts discusses how he was inspired by a performance of Reed & Krieger’s Metal Machine Music to create just-tuned drum music. He made it happen with the help of Chase:

In February [Colpitts] went to Miller Theater at Columbia University to hear a chamber arrangement of “Metal Machine Music,” Lou Reed’s notoriously abrasive 1975 album, with strings and woodwinds recreating the overtones of Mr. Reed’s electric guitar feedback. Amazed by the sound, he wondered whether something similar could be done on the drums.

“As soon as I saw that performance, I thought, ‘I know what I’m going to do,’ ” he recalled recently over beer and sausages near Oneida’s studio in Brooklyn. “I wanted to explore the sound of a mass of carefully tuned drums in collision with each other.”

While still in his seat at Miller he began to sketch a plan, and within a week he had completed the album. With help from Brian Chase of the Yeah Yeah Yeahs, he tuned his drums in fourths to maximize their harmonic potential and recorded himself improvising rapid, rumbling patterns over and over again. With its flurry of notes, the album sounds something like free jazz and something like hummingbird feedback.

Above is an excerpt from Chase’s recent work, Bass Drum Drone.