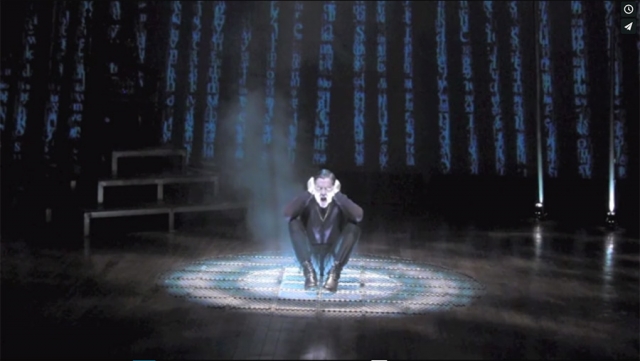 The nominations for the Los Angeles Drama Critics Circle Awards were announced on Jan. 27 and four CalArtians have made the list.

Above, we posted a preview of R II. The 45th Annual Los Angeles Drama Critics Circle Awards ceremony will take place on Mar. 17 at The Colony Theatre in Burbank.