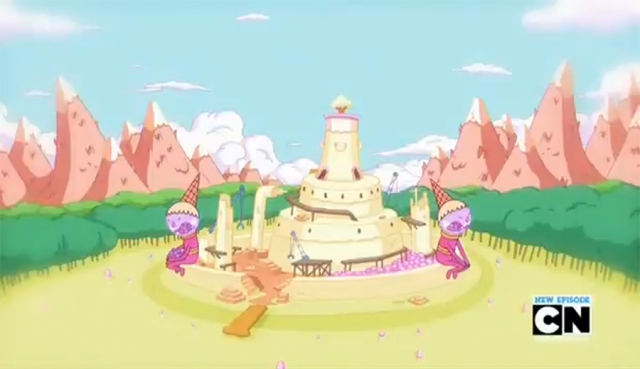 On Feb. 2, the International Animated Film Association (ASIFA-Hollywood) announced the winners of this year’s Annie Awards in a black-tie ceremony at UCLA‘s Royce Hall—with several CalArtians taking home statuettes by the end of the night.

The musical also received awards for its music (for Kristen Anderson-Lopez, Robert Lopez and Christophe Beck) and voice acting (for actor Josh Gad).

Above, we posted an episode from Adventure Time’s current season. Below, watch a red carpet interview with Frozen’s co-directors and producer Peter Del Vecho at the 41st Annie Awards, wherein Buck steps up to explain how he got the idea for the musical.