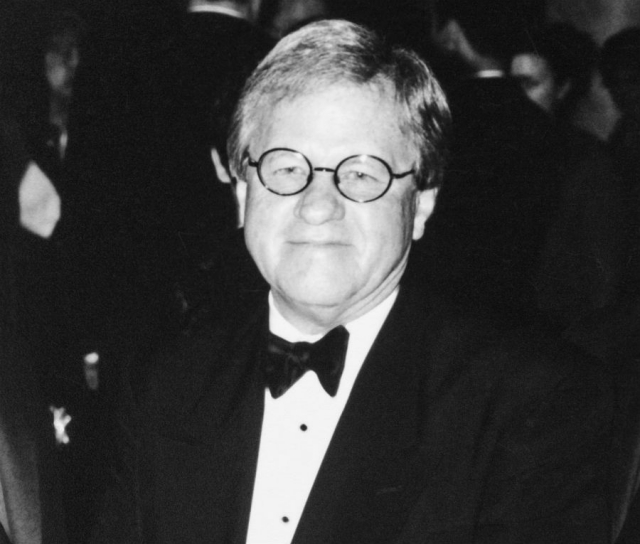 Frank Terry was the head of the Character Animation Program at CalArts from 1996-2007.

CalArts is remembering Frank Terry, the former head of the Program in Character Animation, who passed away on Feb. 11, succumbing to pulmonary fibrosis. He was 75. Terry joined the faculty of CalArts’ School of Film/Video in 1995 and directed Character Animation from 1996 to 2007. He continued teaching at CalArts through 2008.

Upon graduation from Chouinard in 1964, Terry spent many years producing animated TV commercials for blue-chip clients such as Keebler, Kellogg, Neiman Marcus, American Express, Procter and Gamble, Mattel, and Pillsbury. He also worked on The Beatles’ cartoons in the 1960s and ABC-TV’s 1982 production of Stanley, the Ugly Duckling.

At CalArts, Terry is remembered as a strong leader who helped thousands of animation students through his industry experience, personal mentorship, and, in some cases, even financial support. “Frank was always willing to help students,” said Martha Baxton, senior administrative coordinator in the Program in Character Animation. “He was a giving visionary; a very important figure in strengthening our third-and fourth-year curricula and overseeing significant expansion of our 3-D capabilities.”

Assistant Dean Leo Hobaica Jr. said, “Frank brought a new level of ideas to the program—from curriculum to the jurying process for the annual producers’ showcase, to his encouragement for student participation in film festivals. He elevated the discourse in the classroom, always striking a balance between industry requests and art for art’s sake. The films became technically better and more interesting than they’d been before, and suddenly there were kids who believed that they could become auteurs.”

Terry was a recipient of Gold and Bronze Awards from the International TV and Film Festival in New York, as well as the New York Art Directors Club Award for Best Animation.