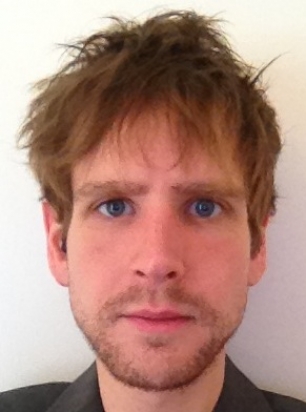 Katzban’s manuscript of Horse Poems, which served as his thesis from the CalArts MFA program, was one of 13 finalists selected from more than 400 submissions. While Colin Winnette’s novel Coyote ultimately won the top prize, the Les Figues contest isn’t the first time Horse Poems has earned notice.

Here’s an excerpt from the manuscript that previously appeared in the journal West Wind Review:

A horse walks into a bar
The bartender says
“Hey buddy, why the long face?”
The Horse says
“It’s you.
It was always you.
Why
Couldn’t you
Have just stopped?
It’s always been your fault.
And now this will be too.”
With that the horse
Slits his wrists
And bleeds to death
Jerking mildly
On the rotten oak
Floor of a dive bar
Surrounded by
Sundry alcoholics
And the most
dispossessed
Of all people.
The dispossessed
Of heart.