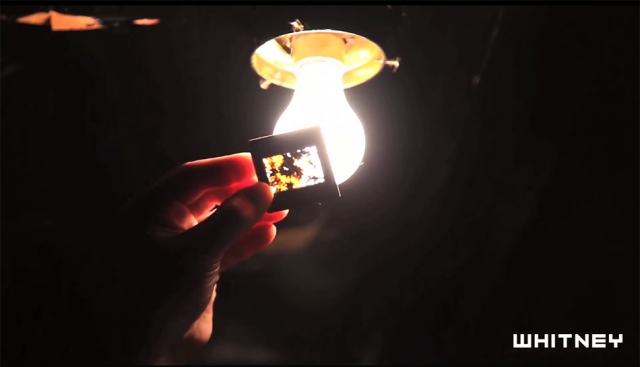 He then lectures and screens work on Tuesday during the Structuring Strategies Film Class, which is also open to the public. Price also conducts a film workshop with students while at CalArts.

Price was included in the 2012 Whitney Biennial. We posted a video from the Whitney, above, in which he explains his process and describes his art.

Luther Price at REDCAT and CalArts