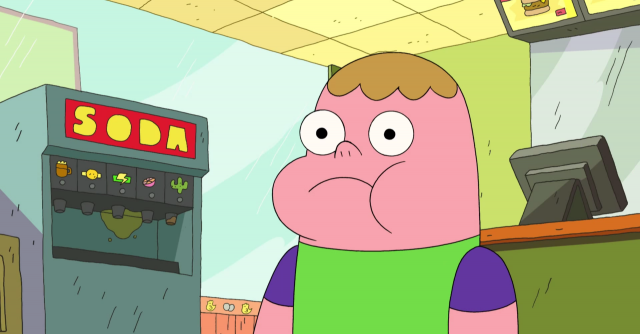 The PG-rated series revolves around a young, optimistic chubby kid named Clarence who goes on imaginative adventures in the suburbs. Page also voices the title character. Above is a 11-minute preview of the series.

Whitney Matheson of USA Today said that the show “blends just the right amount of humor, weirdness and optimism.”