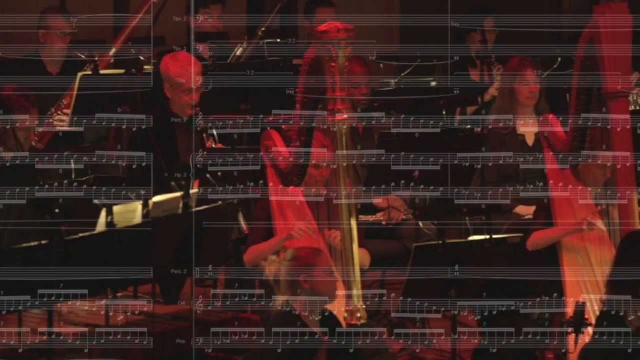 Composer and CalArts alumnus John Luther Adams (Music BFA 73) was awarded the 2014 Pulitzer Prize in Music and its accompanying $10,000 award on Monday (April 14) for his orchestral composition, “Become Ocean.”

Morlot and the Symphony bring the now-Pulitzer Prize-winning composition to New York for a performance at Carnegie Hall on May 6.

An Alaskan composer and environmentalist, Adams studied composition with James Tenney and Leonard Stein at CalArts, and was a member of the first graduating class in 1973. Adams has written of his own work:

As a composer it’s my belief that music can contribute to the awakening of our ecological understanding. By deepening our awareness of our connections to the earth, music can provide a sounding model for the renewal of human consciousness and culture. Over the years this belief has led from me from music inspired by the songs of birds, to landscape painting with tones, to elemental noise and beyond, in search of an ecology of music.

The jury for the 2014 Pulitzer Prize in Music was chaired by Ara Guzelimian, provost and dean of The Juilliard School, and included notable composers, musicians and writers: pianist and composer Jason Moran; composer and co-founder of Bang on a Can Julia Wolfe; and past Pulitzer winners Justin Davidson, New York Magazine’s classical music and architecture critic; and musician Caroline Shaw.