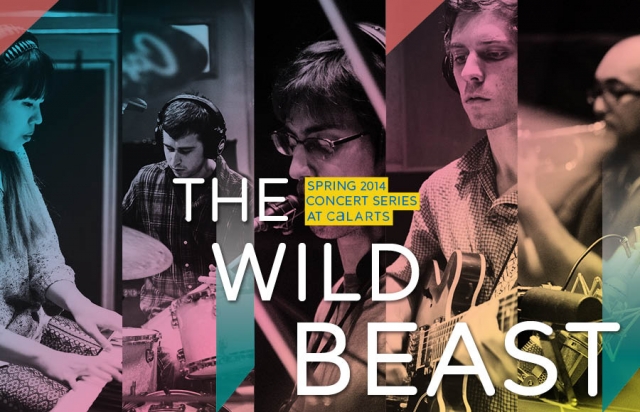 This Saturday (April 19), The Herb Alpert School of Music at CalArts celebrates 25 years of CalArts-Capitol Records jazz recordings with a special outdoor concert.

All five appeared on the inaugural CalArts Jazz CD in 1990, which began the long-term collaboration of recording CalArts Jazz CDs at the famed Capitol Records studios.

The evening will also include an eclectic selection of performances of new works by current students from the Jazz Program who contributed to the 2014 Jazz collection.

“This annual CD has attracted the most talented students to our program,” says the Jazz Program director David Roitstein. “It has launched the careers of hundreds of our successful alumni.”

More about the anniversary from Roitstein via email:

It was a miracle when Joe Smith, then President of Capitol/EMI invited CalArts music students to record a CD of all new, original compositions at Capitol Studios in  1990.  To document creative music in the best studio in the world was a rare opportunity for all of us.  To have been able to continue this wonderful project for 25 years is unprecedented, and we will always be grateful to Joe, to Paula Salvatore (Capitol Studios director), and to all of the amazing staff at Capitol.

[This concert] will be a celebration, a reunion, a tribute to our friends at Capitol, and a chance to hear some very special musicians.

On the program for Saturday’s concert:

The 2014 recording will be released on May 12. In the meantime, browse the Jazz Archive to listen/download the previous 24 years-worth of music.

Visit the Wild Beast page for more information on other upcoming concerts on the The Wild Beast Spring 2014 Concerts Series.