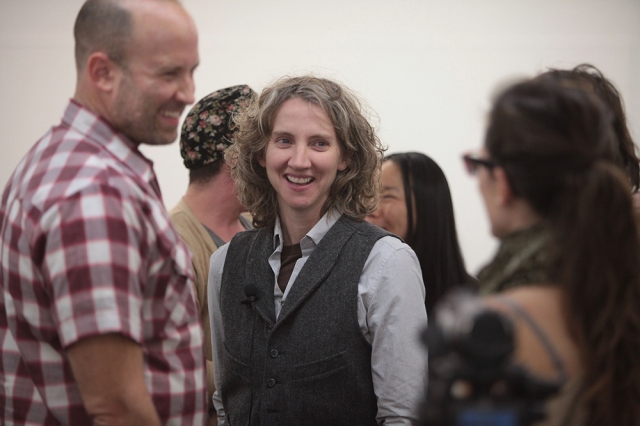 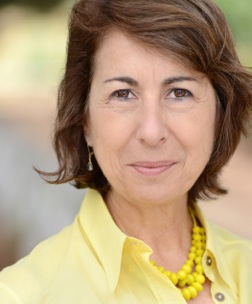 Artist and professional mediator Dorit Cypis is a Guggenheim Fellow. | Photo courtesy of the artist.

CalArts alumna Kate Weare (Dance BFA 94) is one of five fellows in choreography. Director of the New York-based Kate Weare Company, Weare returns to her alma mater in May to participate in the inaugural Evelyn Sharp/CalArts Summer Choreographic Residency.

Taking home a fellowship in fine arts is visual artist and professional mediator Dorit Cypis (Art MFA 77). Her art practice integrates aesthetics and social practice and is “a circuitous path between the studio and the street.”

Since 1925, the Guggenheim Foundation has always bet everything on the individual, and we’re thrilled to continue the tradition with this wonderfully talented and diverse group. It’s an honor to be able to support these individuals to do the work they were meant to do.

Guggenheim Fellowships are one-time grants of six months to a year each, allowing fellows the time and resources to focus on their creative endeavors.