We’ve updated the site! Please visit us at 24700.calarts.edu
Washington-10

Aside from all taking place on the West Coast, what the following art events have in common is Chouinard and CalArts involvement.

Now in its final week, Timothy Washington: Love Thy Neighbor at the Craft & Folk Art Museum is the first solo Los Angeles exhibition of artist Timothy Washington (Chouinard 69). Among other works, Washington creates sculptures from a mixture of cotton and glue, subtly conveying messages of social justice and humanism without being didactic.

The exhibition traces the significance of the human form in Washington’s dynamic aluminum etchings and monumental assemblage sculptures, beginning from the 1960s to present day. Long overdue, this exhibition offers the most complete view to date of this independent voice in the art history of Los Angeles.

Timothy Washington: Love Thy Neighbor is on view until April 27. 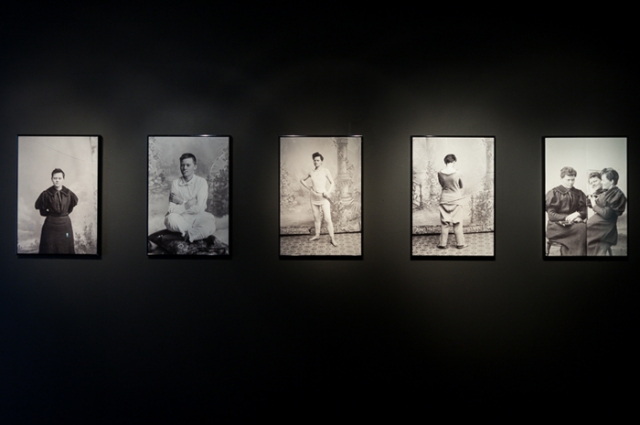 Lidén’s works respond to specific architectural environments. In this exhibition, the subject of her photographs are situated in a public restroom. Høeg, a commercial photographer known for conventional studio portraits and landscapes, shows a radically different kind of photography in the new discoveries.

These rediscovered negatives showed Høeg and her partner Bolette Berg challenging normative notions of gender through private performative gestures. Produced at the turn of the 20th century, a period when women did not yet have the right to vote in Norway, the images are arresting in their anticipation of contemporary discourse around gender roles and performative identities.

The exhibition is the first time Lidén is showing in Los Angeles, and is the first exhibition of photographs by Høeg outside of Scandinavia. A book, edited by Bugge and Storihle, is being launched in conjunction with the exhibit. Titled Voluspå, it celebrates the 100-year anniversary of the Norwegian suffrage movement. 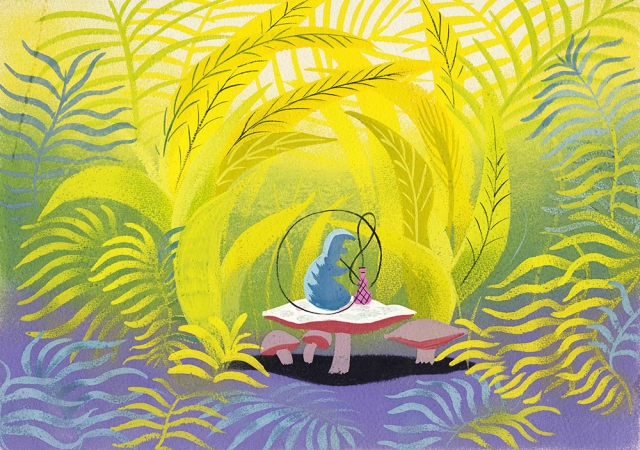 Through Sept. 7, the Walt Disney Family Museum presents Magic, Color, Flair: the world of Mary Blair, a comprehensive exhibit of the work of late Disney animator and creative director Mary Blair (Chouinard 33). Blair’s work and influence can be seen in such Disney classics as Peter Pan, Alice in Wonderland and Cinderella. Blair was also one of the designers of the Disney attraction It’s a Small World.

More than 200 works by the artist is on view, including art from her student days at Chouinard Art Institute, and an extensive collection of conceptual art in gouache and watercolor. The exhibit captures the arc of Blair’s career before, during and after her years at the Walt Disney Studios.

An imaginative colorist and designer, Blair helped introduce a modernist style to Walt Disney and his studio, and for nearly 30 years, he touted her inspirational work for his films and theme parks alike. Animator Marc Davis, who put Blair’s exciting use of color on a par with Henri Matisse, recalled, “She brought modern art to Walt in a way that no one else did. He was so excited about her work.”

At the top of this post is a slideshow of more photos from the exhibits.