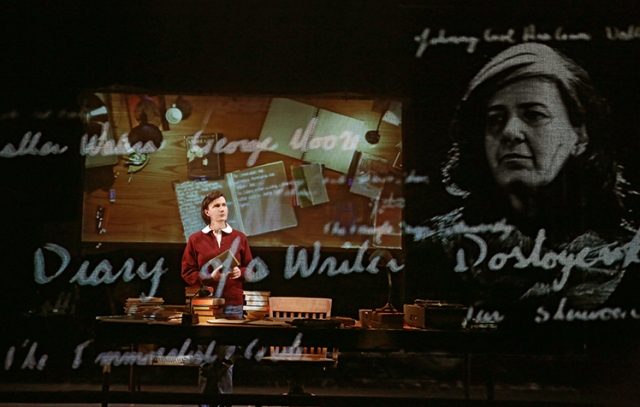 In addition to Christopher Barreca, head of Scene Design at CalArts School of Theater, who earned Tony, Drama Desk and Outer Critics Circle nominations for his set designs in Rocky, several other CalArtians have also been recognized for their work in the New York theater scene.

Adams competes for the Tony Award against two former heads of the CalArts Lighting Design Program: Christopher Ackerlind, nominated for his lighting on Rocky, and Donald Holder, nominated for The Bridges of Madison County.