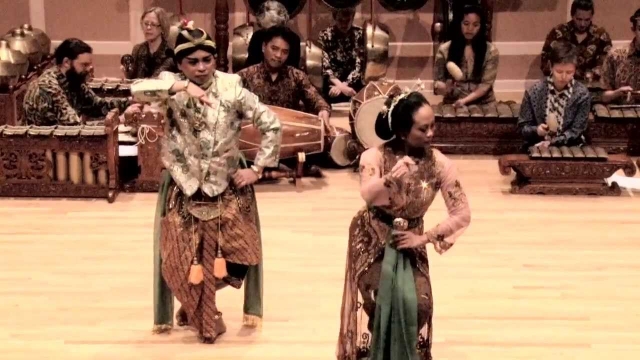 Admission is free but reservations are requested. Guests are encouraged to bring lawn chairs and blankets. Above, we posted a video of Baghawan Ciptoning dancing and below is a video of SK Kakraba playing kogiri at the Wisteria Blossom garden party in Los Angeles last year.